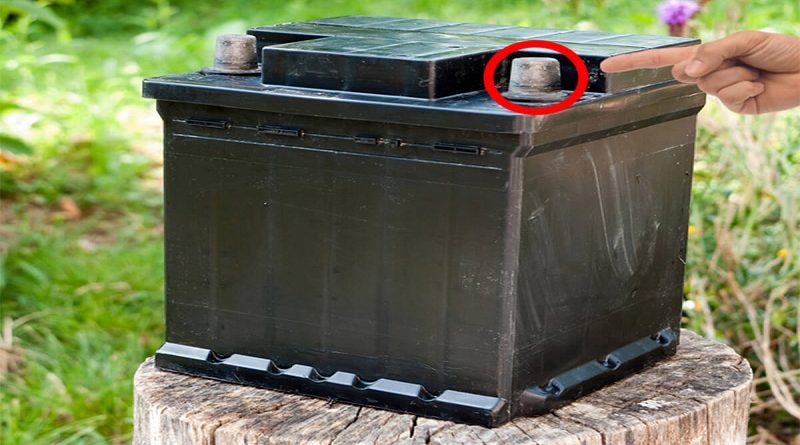 Battery Reconditioning – Not all must be knowing that a battery has already started to lose its capability right after a manufacture at about 2%/year. Most of the population thinks that an old battery must be thrown in order to get replaced. But there’s one more solution to which people are unaware of. Applying this remedy will let you have 100% functional battery that too with lots of budget savings!!

In this article, we will let you know of how to recondition batteries where it will work just like a new one and if you wish, you can even sell it off. Battery reconditioning is no rocket science stuff. In fact, it’s a very simple job that can be handled even by a single person. All you need it to have some items and a little time to make this work. Reconditioning will make your old, refurbished battery like a brand new one, both in capacity and features! Reconditioning your batteries will not be cost effective, but is also going to be healthy and eco-friendly.

Sulphate crystals begin to accumulate on the battery plates which in turn cause the batteries to lose their ability to hold a charge. Every time the battery is discharged and recharged again, it loses its storage capacity and die in sometime. Unfortunately, these rechargeable batteries do not last forever; they will start to become useless. And then people either throw them away or buy the new ones. The costs of these batteries are too high; it can be very expensive to replace them.

Reconditioning lets your battery get cleaned up as the sulphate crystals dissolve, the batteries get re-energized which eventually helps in the strengthening the electrodes. You can then fully charge your battery and reuse it. You can also use this process on your car batteries. Instead of buying a new battery every other time, you can easily use preventive measures to give it a longer span.

1) One should charge the battery until the voltage stops rising.

2) Then you have to discharge the battery to at least 0.8V/cell.

3) Again charge the battery until the voltage stops rising.

5) Charge the battery again until the voltage stops rising.

7) Now you need to charge and balance the battery pack for one last time. Give the charger a chance to keep running for no less than 4-6 hours after the voltage stop rising to guarantee the pack is completely adjusted.

8) And then finally, disconnect the charger and allow the battery to rest for at least 30 min (though one hour is recommended) before attempting to use the battery.

The above process constitutes one battery reconditioning treatment.  If you have less time than you can perform only two discharge cycles instead of three. You can also try to complete a two cycle reconditioning over a single weekend if you start it by Friday morning and finish it by Sunday evening.

There are other methods too, to recondition your battery. Mostly it has also been noticed that 50% of the people freeze the batteries for some 24 hours before reconditioning them. As it is known that the low temperature takes out all final ions which make the battery completely empty. The very first thing that you have to know is that not all batteries are same.

Each battery has its own reconditioning process and you must know about that particular battery before carrying out the process. The most commonly reconditioned batteries are the Lead Acid battery which is normally used in mobile phones. Reconditioning the battery can also give you a small scale business.

There is one simplest method for the reconditioning battery. It’s so simple that people may find it dumb too. But it’s true that many of us not even know about this method. By this you can revert a battery that has gained some memory.

1) Switch off the main power and Run your little gadgets on battery power till its get fully discharged. For example; when the cell phone shuts off by its own.

2) Then fully charge the battery.

3) You may need to repeat this procedure one or 2 times if you don’t notice any difference.

Reconditioning your battery lets you save a lot of money, and moreover, you also get to reuse the same battery with same old strength. Therefore, it is advised that one can easily opt for battery reconditioning rather than buying new ones. 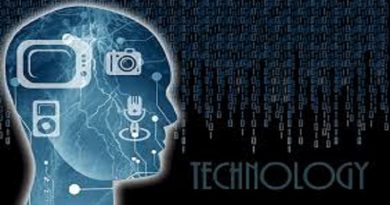 Technology Explained – What is Technology Definition? 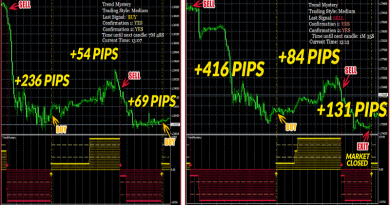 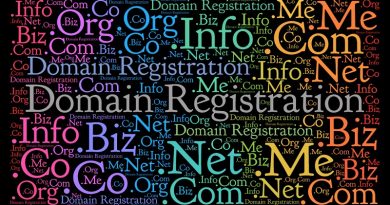