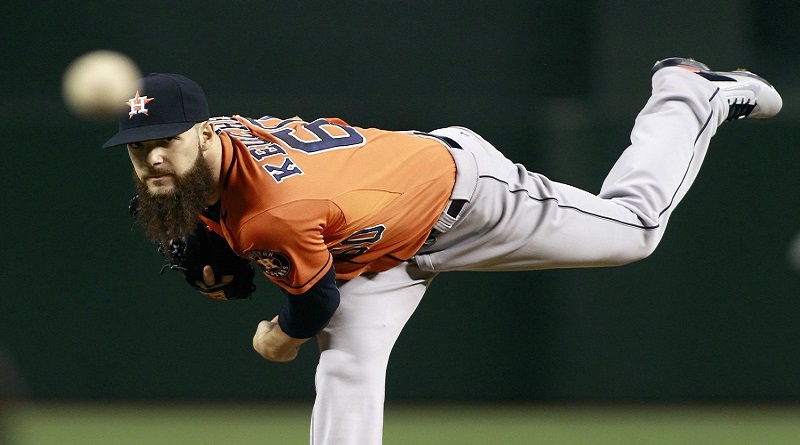 Are you a hardcore fan of baseball? Wish to play as a pitcher? Then, my dear friend, you’ve landed on a very correct article. In this article, we will tell you about who is a pitcher, what exactly he dies and most importantly, how you can become an expert MLB PITCHER.

In the game of baseball, a pitcher is the one who is suppose to throw the baseball from the pitcher’s mound to the catcher to begin each time the game starts, with an aim to retire the batter who attempts either to make contact with the pitched ball or draw a walk. Although a pitcher can also bat, but mainly his job is to throw the ball to the catcher. In the numbering, system used to record the defensive plays, and here the pitcher is assigned the number 1. The pitcher is taken as the most important player on the defensive side of the game, and as such is situated at the right end of the defensive portion. There are many different types of pitchers, such as the starting pitcher, relief pitcher, middle reliever, lefty specialist, setup man, and closer.

With such important job to play in the game, it is possible for very few to excel in this job. Hence, not all can fulfill the job of a pitcher.

But then again, getting drafted as a MLB Pitcher is a matter of great honor and respect as not everyone gets this lucky chance. Anyways, we know that it’s really tough to becoming a pitcher and that too getting drafted in MLB. MLB pitcher drafts are for those who have gained enough exposure and value as a beginner and then if MLB teams are interested in their game, they sign them. To organize the level of the playing field, the MLB draft is one way.

Below are the points given that a person needs to be drafted as a pitcher in MLB teams.

Professional baseball is all about physical thrill and mental thrive. I hope this article is of use to you for your game and career in it.