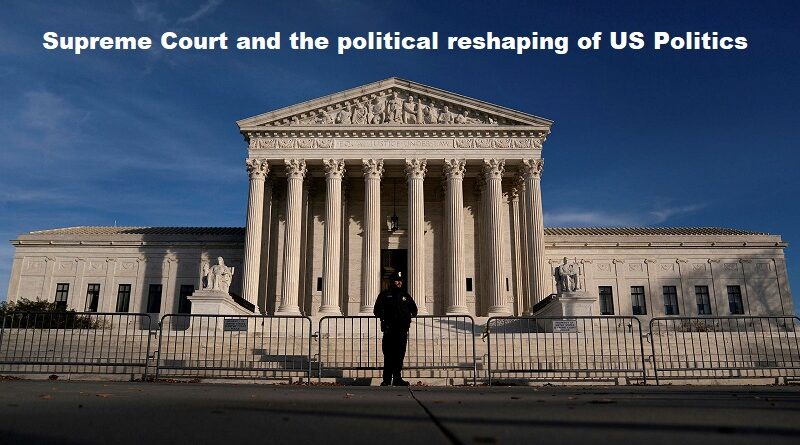 Now he’s falling. Any parachutist will tell you that it’s the unexpected stop that kills, not the descent.

While in freefall, he has time to plan a dramatic escape, like Tom Cruise in his action flicks. But time is limited, and he’s headed toward a hard surface and a quick stop.

Joe Biden and the Democrat Party think the abortion issue will save them in November’s midterm elections.

An subject politicians generally avoid is now the Democrats’ organizing premise. The Democrats think it will mobilize their party base to vote, especially young individuals who rarely vote.

Even if they don’t, party strategists hope a pro-choice posture would help them win over suburban women, a critical demographic in US elections and a Republican stronghold in previous years.

Some US media say former President Donald Trump privately warned that overturning Roe v. Wade could hurt Republicans with this important segment of voters, who favor abortion rights and may vote Democrat.

In 2016, during a televised Presidential campaign discussion with Hillary Clinton, Donald Trump claimed he would pick two or three conservative justices to the Supreme Court.

Before Roe v. Wade, abortion law was a state matter. Result: a mishmash of legal and illegal abortion regulations. Trump’s Supreme Court nominations may be his main political legacy. 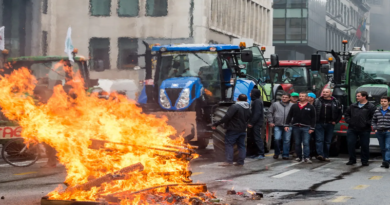 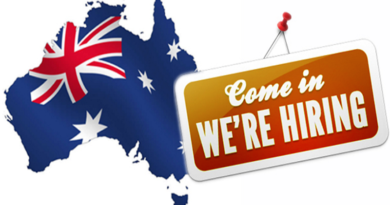 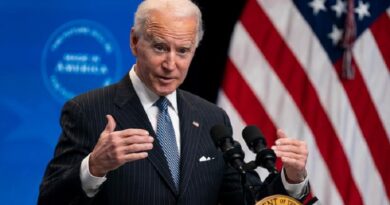 Joe Biden says G7, NATO must ‘stay together’ against Russia’