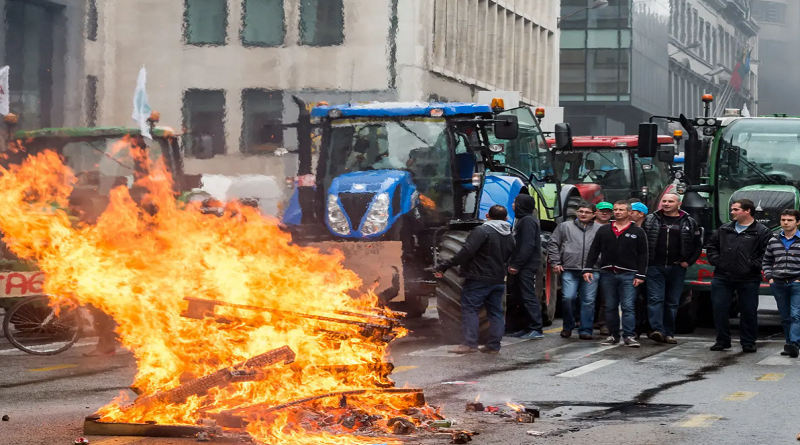 Convoys of tractors blocked delivery trucks from leaving warehouses at dozens of facilities across the country on Monday and Tuesday, protesting government plans to cut back on the agricultural sector.

The CBL said much of the fresh produce due for delivery earlier in the week would have to be thrown away and warned it would take several days to restock empty supermarket shelves.

Further demonstrations are expected on Wednesday morning at an Aldi distribution center in Drachten and at Groningen Airport in Eelde in Drenthe.

Most of Tuesday’s shutdowns ended peacefully after local mayors issued emergency orders to clean up distribution facilities in towns including Geldermalsen, Haaksbergen and Raalte.

However, the police stopped a tractor on the A32 in Heerenveen and arrested three people. Friesian police said the tractor was hit after warning shots were fired as it tried to break through a police cordon on the motorway slip road.

The Rijkswaterstaat road authority said hay bales caught fire on the A50 near Apeldoorn, damaging the road surface, while tractors also blocked the A37 between Hoogeveen and Emmen, Drenthe.

Farmers parked around 50 tractors and placed a three-ton mat on a canal bridge in Gaarkeuken, Groningen. The demonstration lasted until 6:00 p.m. and stopped the passage of about fifty boats through the lock.

Meanwhile, the government has defended the appointment of Johan Remkes as a mediator in disputes with farmers, arguing that his problem-solving background made him the best candidate for the job.

Leaders of the protests, such as pressure group Agractie, as well as BBB Farmers’ Party MP Caroline van der Plas, said Remkes was ineligible because he chairs a commission demanding some farmers go out of business to obey the government’s nitrogen targets . Contamination – if necessary through expropriations.

The reductions were necessitated by a 2019 decision by the State Council that imposed stricter conditions on the requirement that emissions of nitrogen compounds such as ammonia and nitrous oxide must be reduced by 50% by 2030. The agricultural sector, for which he is responsible, accounts for around 41%. of emissions, according to studies by the health authority RIVM.

European conservation laws limit the amount of nitrogen pollution allowed near protected areas known as Natura 2000 sites. Until 2019, the government allowed construction companies to offset their emissions if completed projects had low environmental impact, but the court ruled those conditional permits were illegal. 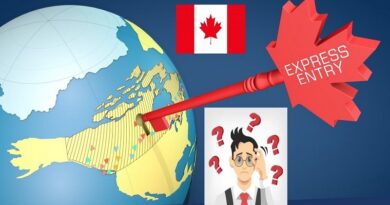 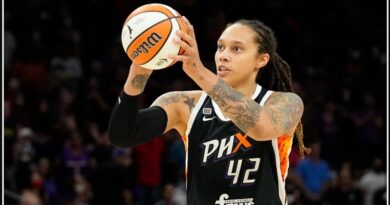 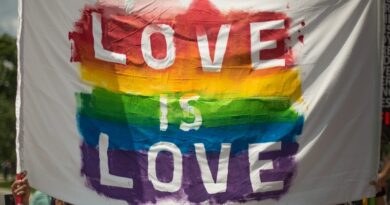