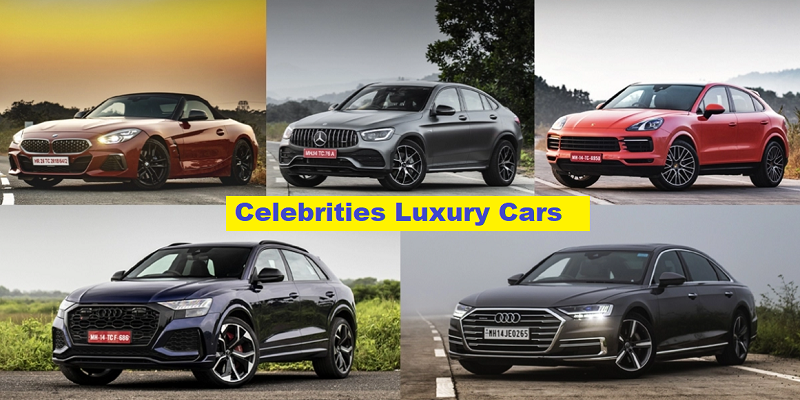 Celebrities and their Luxury Cars – There are a few kind of people when it comes to owning cars. There are some low-cost problematic rust bucket owners who are happy with simply making it to their destination on time and in one piece. Then comes the people with more money than they can spend in one lifetime. The latter includes celebrities whose bank accounts seem like the high score on a computer game. When you have fame and success in abundance, no tag is simply too high for you. With limitless money at their disposal, they often get preposterously big-ticket rides to showoff their swag and to flaunt their wealth on the road. Following is a list of some of the biggest Bollywood and Hollywood celebrities and their rides that are just too cool.

Celebrites and Their Love for Luxury Cars

For someone who has a net worth of over a billion dollars, driving around in a car that is worth millions is not a big deal. Beyonce and Jay-Z are not only one of the most popular celebrity couples but also one of the richest. They have a net worth of over $1 billion. That is why it is not surprising that Jay-Z drives the second most expensive car in the world. Some of the exclusive and expensive cars in his collection include:

King khan has one of the most extravagant collections of four-wheelers in his garage. From Bugatti Veyron to BMW I8 to cars that are no longer in production, srk has a jaw-dropping collection. Some of his most extravagant rides include:

Nicolas Cage has a crazy love story with cars. His love for cars is so much that he even spent all his earnings to get these and went broke. He is a freak for classic cars. Some of the most extravagant cars from his collection are:

Just like Nicholas Cage, Jay Leno has a special show dedicated just to his cars. Jay probably has the biggest automobile collection in the world that consists of 169 cars and 117 motorcycles and has a worth of more than $50 million. His most noteworthy cars include:

Other than being an actor, model, fashion designer, singer, and lot more, Paris Hilton is also the heiress of a multi-million dollar hotel empire. This means she obviously has a lot of money at her disposal to spend on some luxurious and expensive vehicles. She is the owner of half a dozen luxury and supercars. Some of her cars include:

Ajay Devgn is not only fond of blowing up cars in his movies but he is fond of cars in real life as well. Some of the cars in his collection are:

How to Impress Your Famous Girl Crush Over Text? 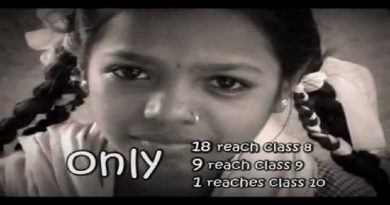 Why Girl Education is Important ? 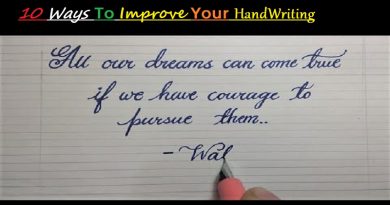 How to Improve Handwriting in 10 Simple Steps 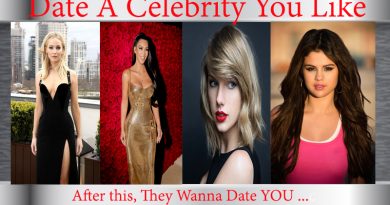