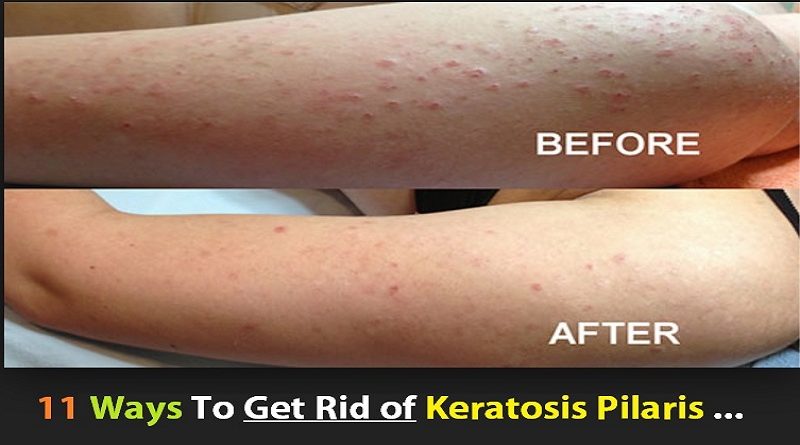 How to Get Rid of Keratosis Pilaris aka Chicken Skin

Get Rid of Keratosis Pilaris : If you ever have come across unfamiliar brownish spots on the upper part of your arms and legs, which do not cause any kind of serious irritation or pain, but give an awkward look, which resists the outlook of one’s personality, such as bumps or spots are known as keratosis Pilaris rubra faceii.

Such dots are nothing but clogged dead cells of skin agglutinated with the hair follicles. Often these irregular points go unnoticed by an ordinary person. But they carry with the certain limitations and precautions, which indicate of not to scratch the region where such spots are noticed. This is due to the fact that scratching leads to the multiplication of pathogens and disease-causing microbes in the spotted area.

The fundamental cause of this is the dryness of the skin. It is most commonly seen during the dry season and during the stage of adolescence or pregnancy. There are certain remedies to get rid of this problem.

These are categorized as under:

These are certain organic acids which can be applied to the problematic regions to stimulate exfoliation of the dead cells from the spotted area. They are recommended to be applied according to the sensitivity grade of the skin. Application of alpha hydroxy acid in the form of a moisturizer is helpful for the skin. For sensitive skin, 5% alpha hydroxy acid moisturizer is beneficial; otherwise 10% concentration is the most recommended.

This acidic solution is also an important Exfoliator which aids in the removal of uncertain spots on the skin. The acid present in the vinegar helps in diluting and removing the dead cells and if unexpected dryness occurs on the application of this solution, then some good moisturizer is recommended to be applied.

The stated ingredients are used in the form of a paste, mixing the two in the water and then applying the same on Keratosis Pilaris. After 3-5 minutes, remove the paste by washing with normal water and then gently apply moisturizer, if required.

Coconut oil, considered to be the best anti-inflammatory agent, when applied to on the affected regions of the skin, in the form of a mixture of sugar into it, brings appropriate results as in relieving the spotted areas of the skin. To get rid of Keratosis Pilaris, smooth application of the mixture is required along with rinsing off the pasted area after 3-5 minutes.

Since the basic cause of origin of Keratosis Pilaris is skin dryness, so an adequate amount of water in the diet is recommended to keep the skin cells moist most of the times. Thus, eating fresh vegetables and fruits increases the water content in the body cells, thereby, making skin moist and resistant to the growth of Keratosis Pilaris.

The process of regular and periodical exfoliation of skin, which includes the removal of hair follicles and dead cells attached to the living skin cells, thereby eradicating the growth of Keratosis Pilaris, brings enormous results in getting rid of this problem.

While bathing, the use of natural sponge or loofah scrubber on the skin leads to removal of brown spots containing dead cells of skin and the hair follicles. Movement of scrub on the skin should be such as would not affect the cells with rashes or scratches.

This is another kind of scrub which gently brings relief from dark spots when rubbed against the affected regions of the skin. After scrubbing, the skin should be applied with mild moisturizers to avoid rashes.

Olive oil when mixed with table salt, along with water to form a paste and then applied to the affected regions of the skin bring sufficiently beneficial results in relieving from Keratosis Pilaris.

Vitamin A, also known for its anti-inflammatory properties, is used to treat skin problems in matters related to rashes, acne, pimples, or other fungal infections, etc. In pursuance of this fact, solutions and creams containing vitamin A as the most prominent ingredient can be used to treat the problem of Keratosis Pilaris.

Lactic Acid, being the most crucial ingredient of yogurt, acts as a solvent in dissolving dead cells and the hair follicles which have stopped from growing anymore and have resulted in Keratosis Pilaris. Thus, the application of yogurt on the affected regions of skin where the bumps are present would bring unbelievable outcomes at the same time.

Thus, it is concluded hereby that there are many more home remedies which may help in getting rid of Keratosis Pilaris aka Chicken Skin. The use and application of such remedies at home would not only bring effective results, but would also lead towards attaining efficiency. So,

“Let Us Try;
Before We Die”

How to Get Rid of Heartburn 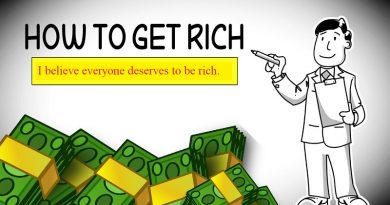 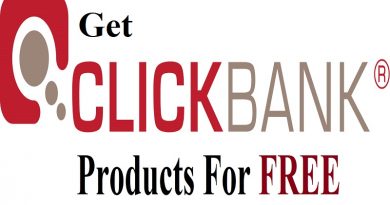 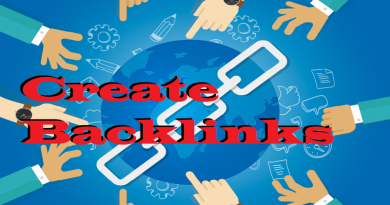 Create Backlinks – Why We Need Backlinks